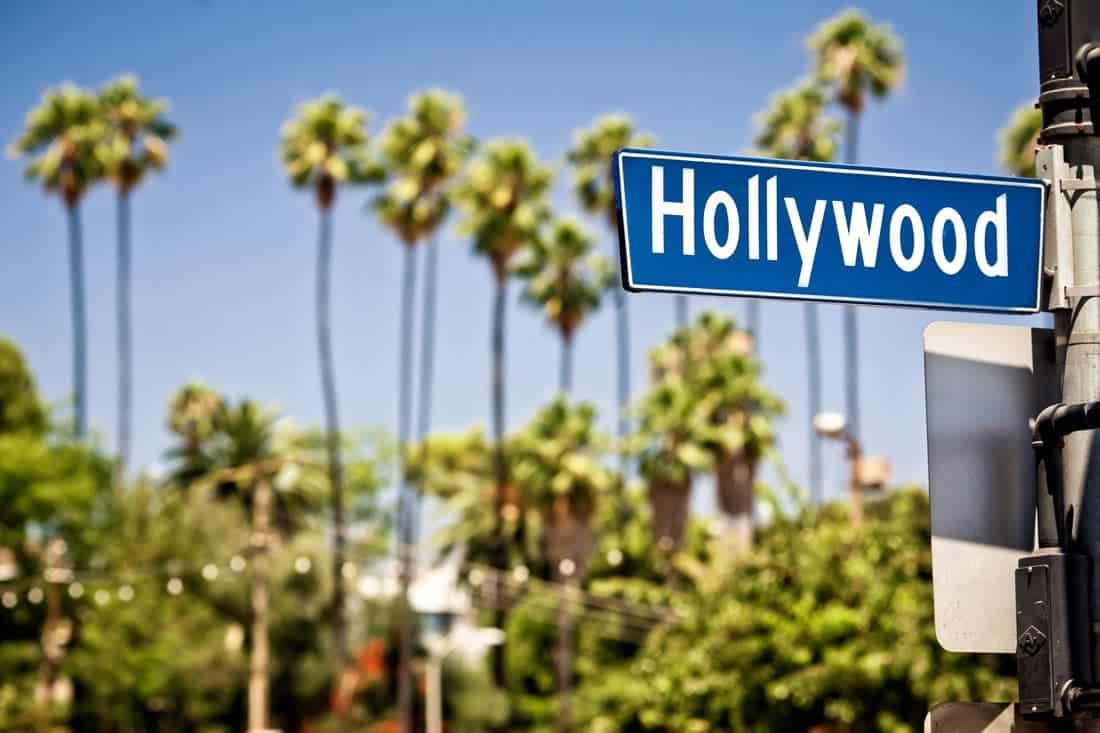 EMMA THOMPSON The British actress, widely renowned in the 90s and Oscar award winner for the films “The Howard Mansion” and “Sensation and Feelings,” revealed in an interview with the “Daily Mail UK,” that in 2006 she underwent surgery to remove her varicose veins. Thompson concluded by saying that from that moment she regained her self-confidence to wear short skirts and dresses again.

Also known as Carrie Bradshaw in the famous TV series, “Sex and the City,” has been photographed on multiple occasions wearing high-heeled shoes that show the formation of thick veins on the instep of her foot. Standing for long hours, especially in this type of footwear, can accelerate the formation of varicose veins.

Some photos of the ‘princess of pop’ have circulated the internet showing some cellulite and ‘spider veins’ on the back of her thighs. Britney Spears is the mother of two children and pregnancy is often a factor in the appearance of varicose veins.

The actress generated some suspicion of suffering from varicose veins, or of perhaps being interested in preventing them, when she revealed to “US Weekly” that she wears compression stockings when traveling by plane. The use of compression stockings helps to prevent the formation of blood clots in people who already suffer from the condition, or to prevent the formation of varicose veins in people who have risk factors, such as family inheritance, sedentary lifestyle, being overweight, use of contraceptives, among others. You may also be interested in: Dr. Ron Mark answers your questions]]>

If you have Spider Veins or suffer from pain, swelling, “tingling” or leg cramps, contact us, we can help you.

What are spider veins?